We had a good first day of competition for Mayfly 2018. Is was blue again, just as it has been for the past few weeks of soaring in the area. Thermals were there, you just had to find them!

Teams from MSC , RVSS and GGC were present for the 11:00 initial safety briefing. 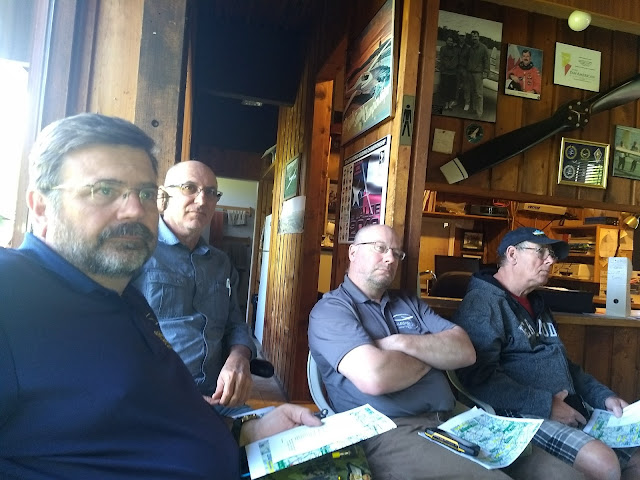 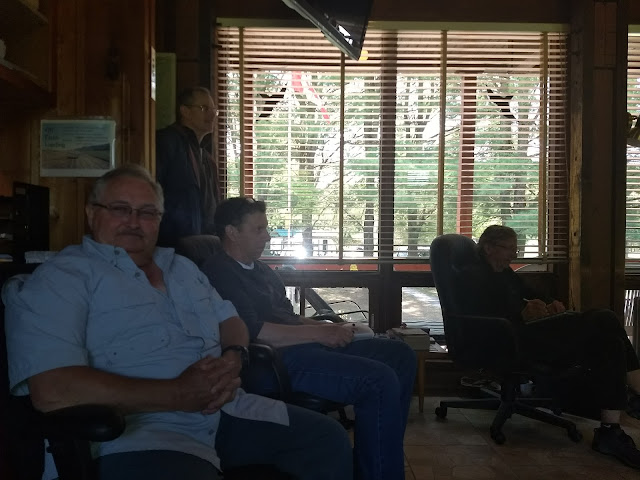 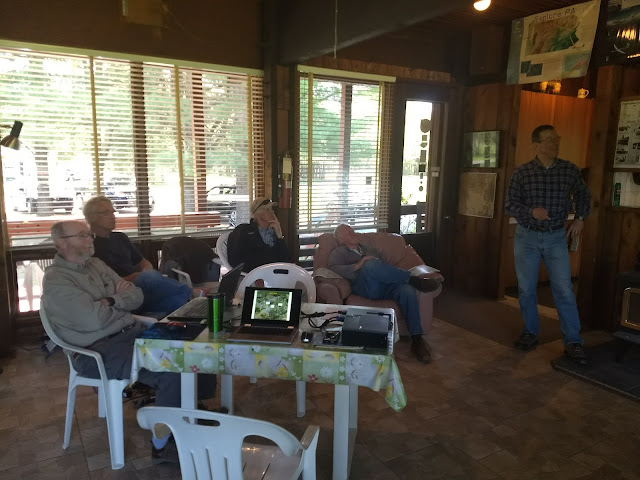 Grid time is later on the first day of the Mayfly to give visiting pilots time to arrive at Pendleton and rig their sailplanes. On Friday, 10 gliders took part of the race. 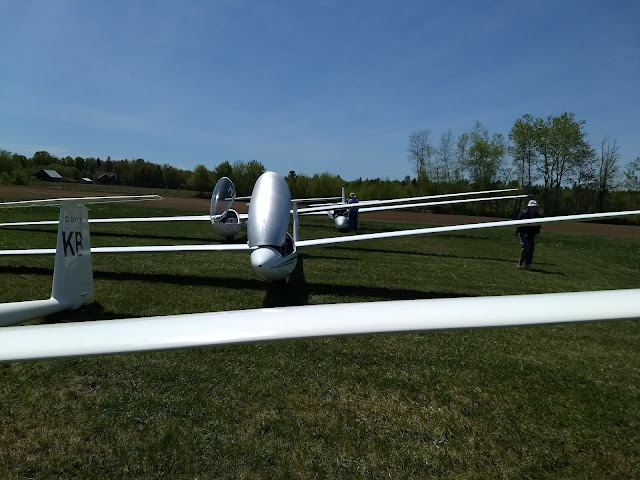 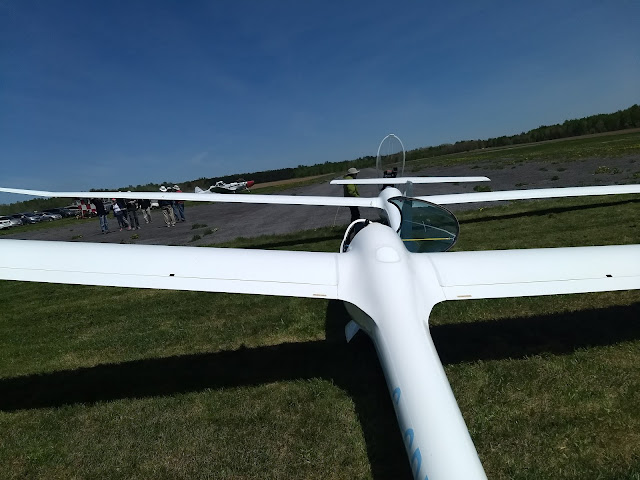 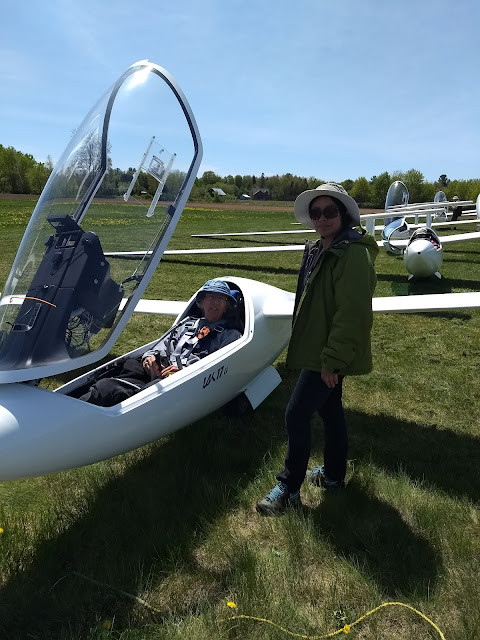 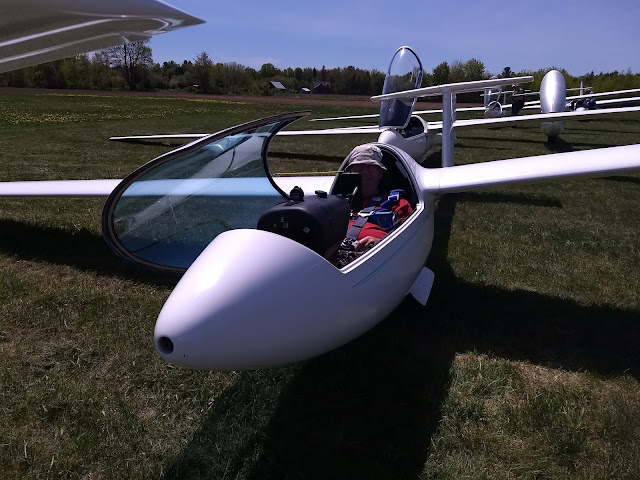 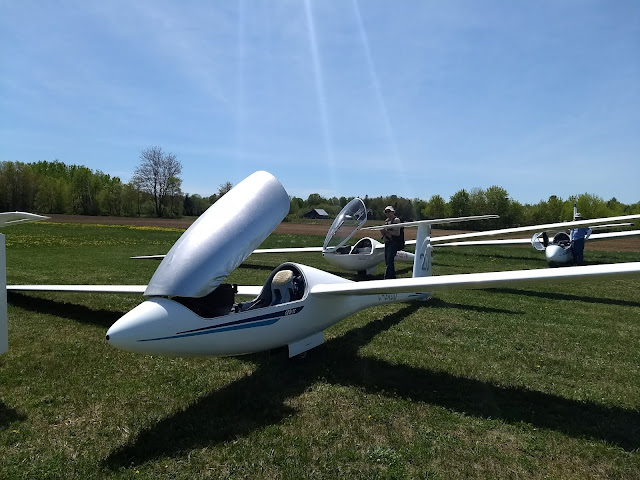 Thanks to an efficient crew on the flight line and two powerful tow planes, all of the competitors were launched quickly. The gate opened at 14:15 for a three hours task .

Once the rush of the launch was passed, the flight line crew could relax. 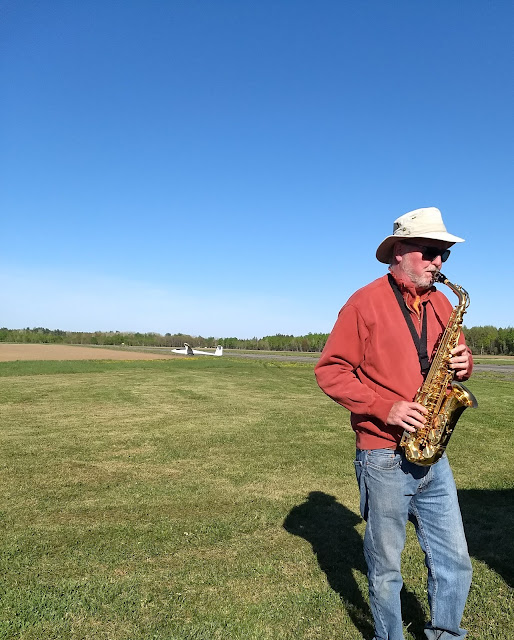 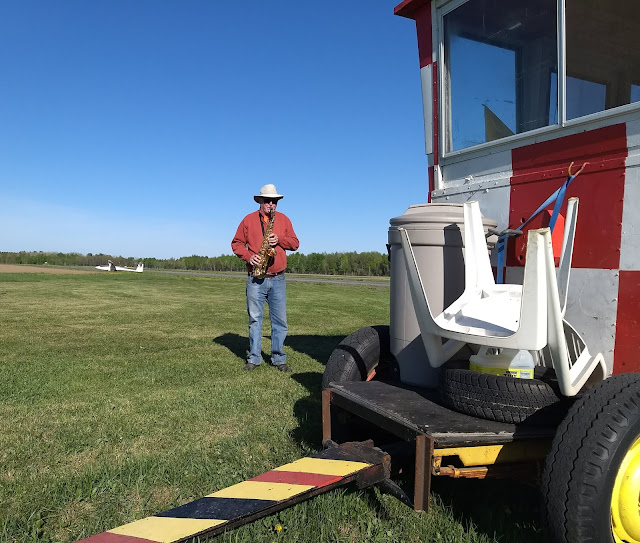 Others, found their way to relax in vintage aircraft. 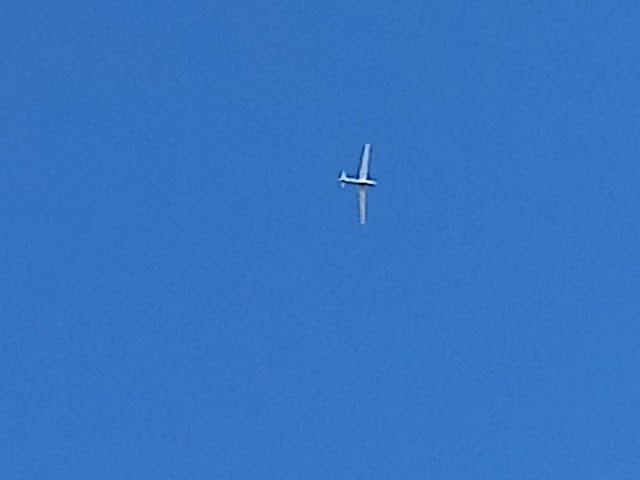 And at the end of the day, after pizzas and beer, everybody could also wind down 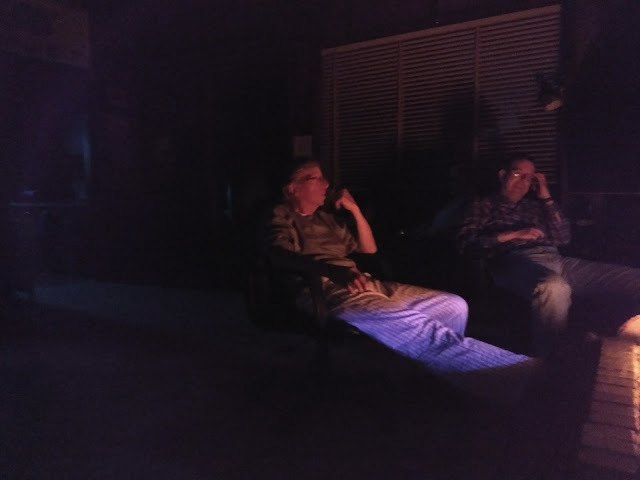 Except  for the weather man who is already planning Day 2. 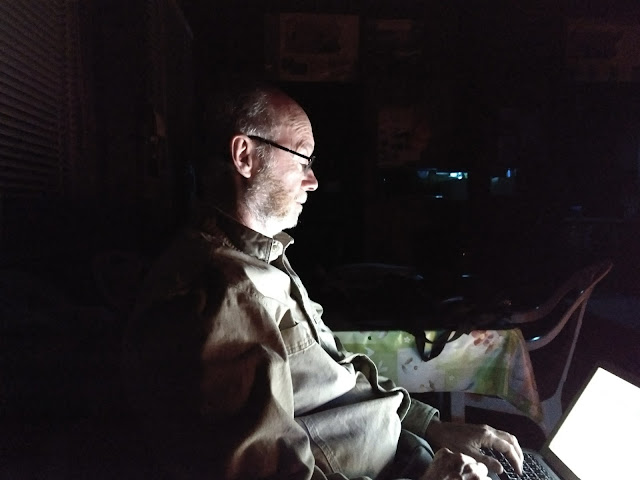